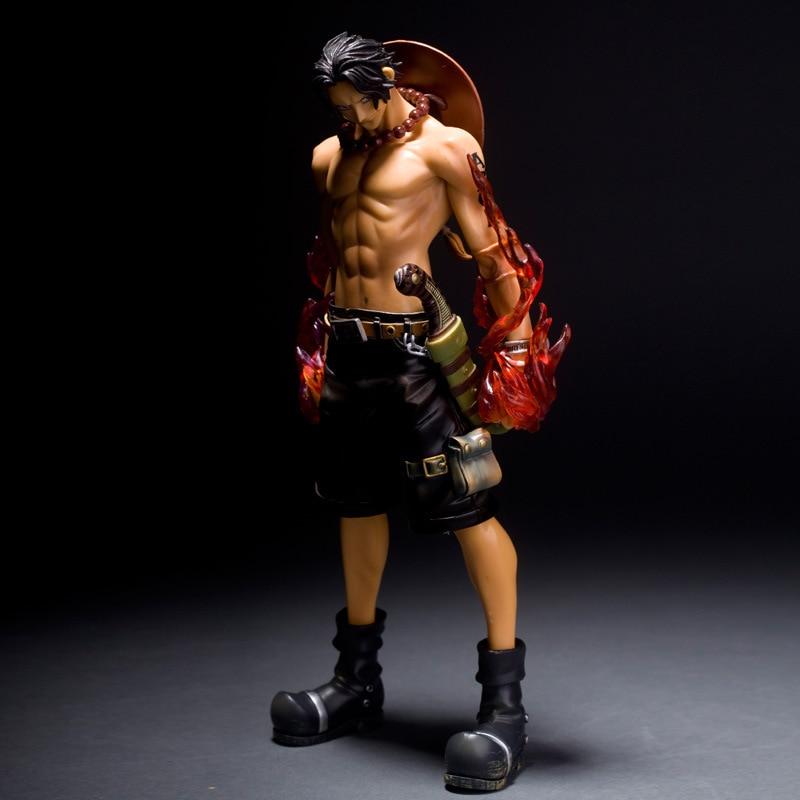 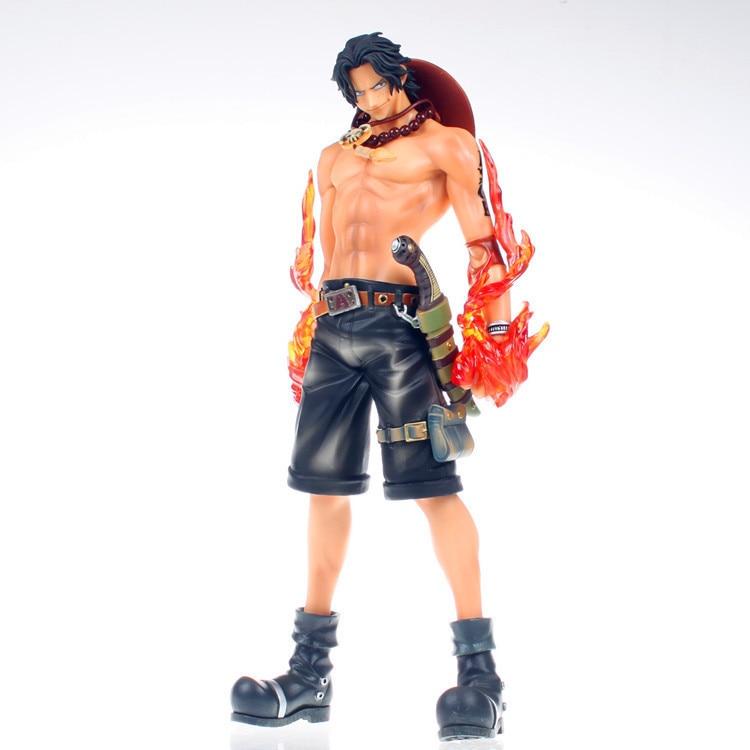 Have a good time the awesomeness of Ace with this statue!🔥

With a smirk on his face, and fire popping out of his fists, this statue of Portgas D. Ace is oozing out with Ace’s confidence, and even cockiness, and his aura. 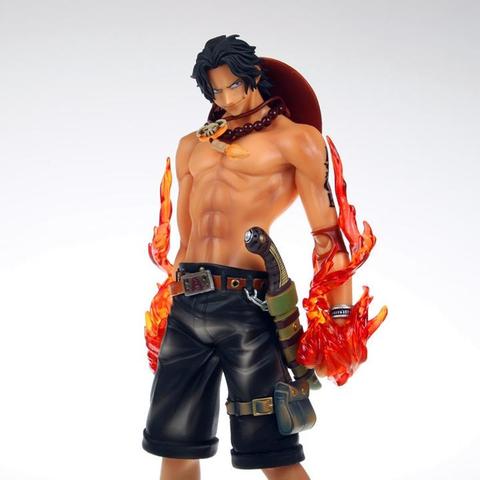 Followers of One Piece would know that Ace was already a formidable fighter even earlier than he ate the Flame-Flame satan fruit. After including the flexibility to management fireplace to his arsenal, Ace grew to become virtually invincible.

That was till his heroic act of sacrifice to guard his beloved brother from the arms of Admiral Akainu within the Battle of Marineford.

Be the first to review “One Piece Merch – Portgas D. Ace One Piece MNK1108” Cancel reply