If you happen to like to hate a personality, this Wished Discover of Donquixote Doflamingo will make your day.

Donquixote Doflamingo is the primary antagonist of the Dressrosa arc, he’s additionally one of many antagonists of Marineford. He’s the pinnacle of a commerce in Smile, synthetic demon fruits that he sells to Kaido. Doflamingo guidelines Dressrosa the place he arrived within the pores and skin of the island’s savior to endear himself to the folks, whereas he had manipulated the king like a puppet utilizing his demon fruit to assault the folks, solely to defeat him and be a hero to the folks.

He ate the demon fruit of the Ito Ito no mi, permitting him to make use of the strings stretched out to rise into the air, make sharp assaults from afar, but additionally manipulate somebody like a puppet utilizing strings hooked up to all of the limbs of the individual being manipulated.

Defend your room with a “Chicken Cage” with this Doflamingo BOLO.

If you happen to’re a giant fan of bounties, try the Thatch Wished discover. 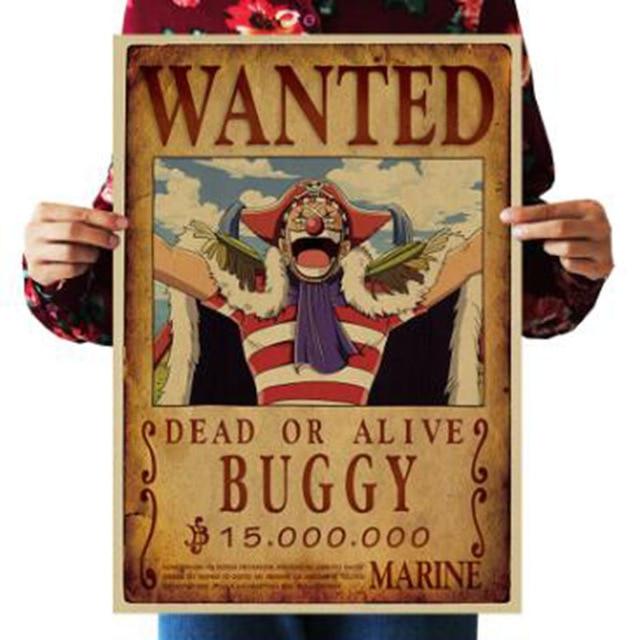