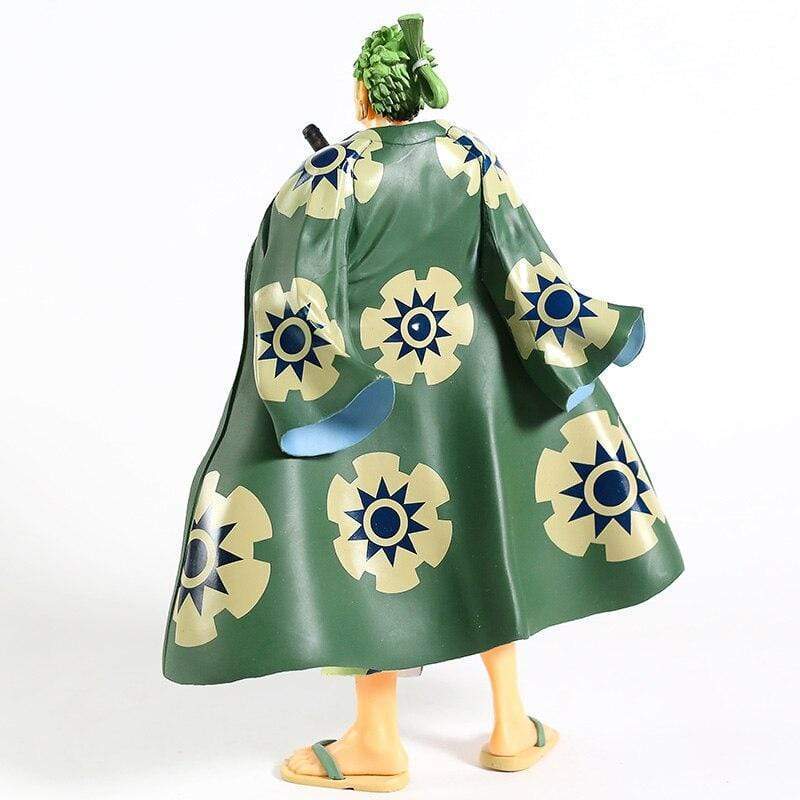 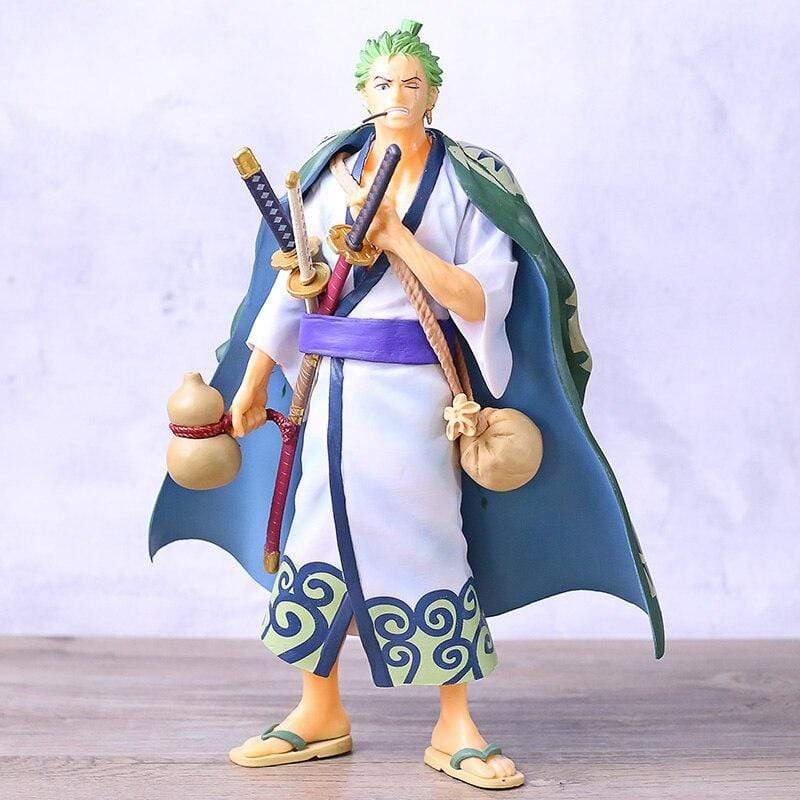 Younger pirate, the time has come so that you can get this One Piece Zoro Samurai Motion Determine from Wano Kuni.

As a reminder, Roronoa Zoro was the primary member to affix the Straw Hat Crew. He’s its first and fundamental speaker. Subsequent, as , “Samurai” is the title given to the inhabitants of the Land of Wa (in any other case generally known as Wano Kuni or “land of gold”). Though the title is often utilized on to swordsmen, it will also be used as a generic time period for all warriors of the Land of Wa, similar to Ninja and Sumo.

As well as, Samurai are recognized to be excellent swordsmen and have an impressive sense of honor. In addition to, if you’re significantly keen on Zoro, theSHIPPING FREE