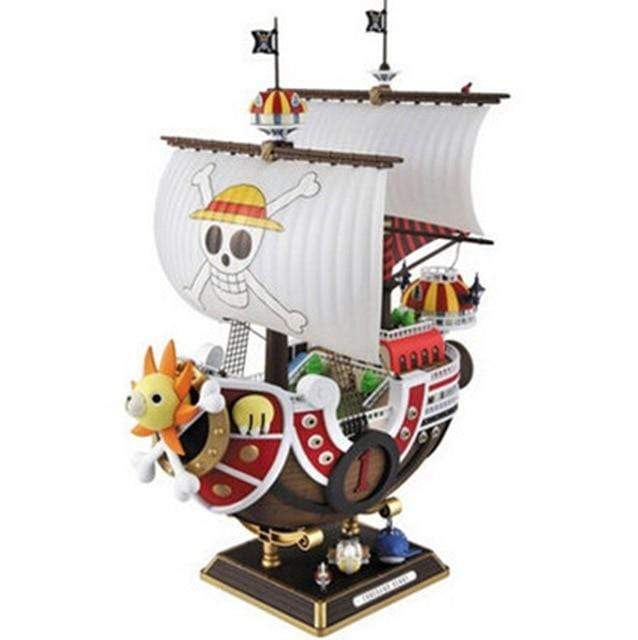 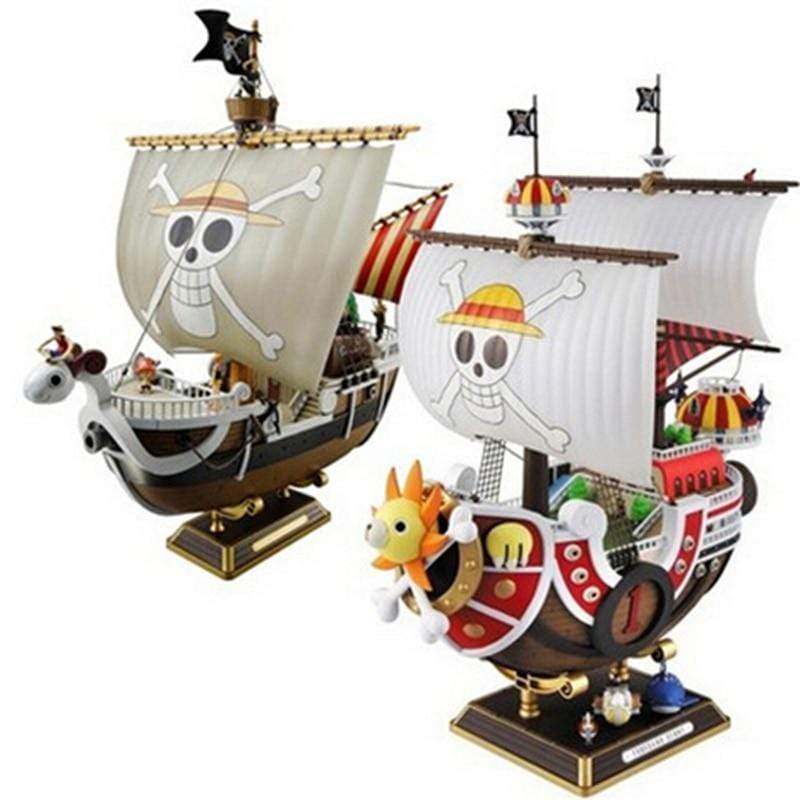 Young pirate, join the One Piece adventure. To do so, get this Sunny One Piece Figure now.

You’re not unaware that the Thousand Sunny, which Franky, its designer, fondly calls Sunny, is the second and current ship of The Straw Hat Crew. It succeeds the Vogue Merry because the latter was in too poor a condition to allow them to continue their adventure.

It is a solid ship, twice as large as the Vogue Merry. It contains various additions that the crew wanted to have before arriving at Water 7. Water 7 being a city known for its marine carpenters with exceptional talents for building ships of all kinds. Finally, as a true fan of the series, don’t pass up this replica of the Vogue Merry.

So are you won over by the replica of the Thousand Sunny? If so, don’t hesitate any longer and board the ship alongside the entire crew.

Young Pirate, set out to conquer the One Piece treasure. The Straw Hat crew is waiting for you. Get these items from this epic saga now. Perfect for gifting, decorating or collecting, these items will expand your One Piece universe. Become a full-fledged member of the Crew, young buccaneer. The adventure is just beginning!