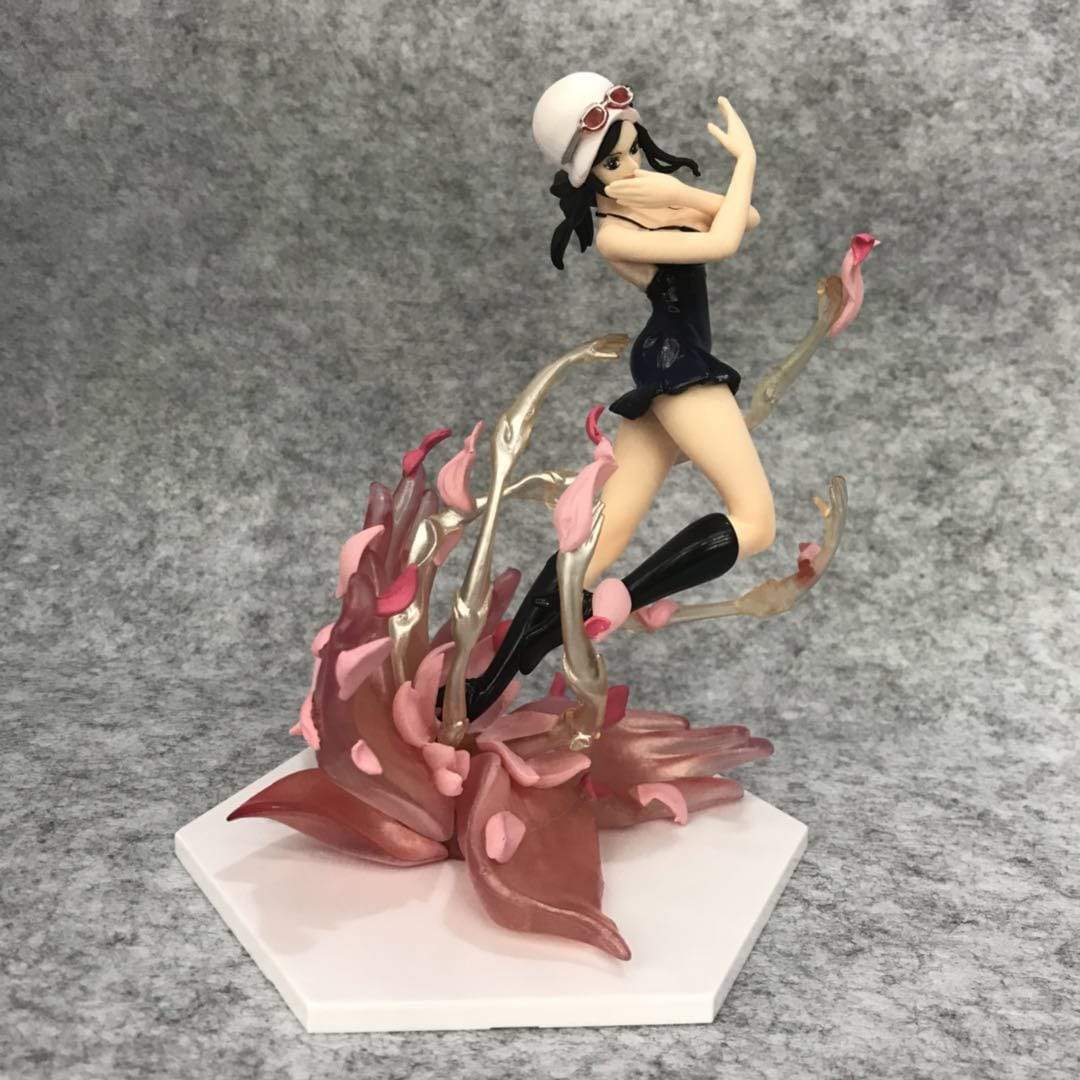 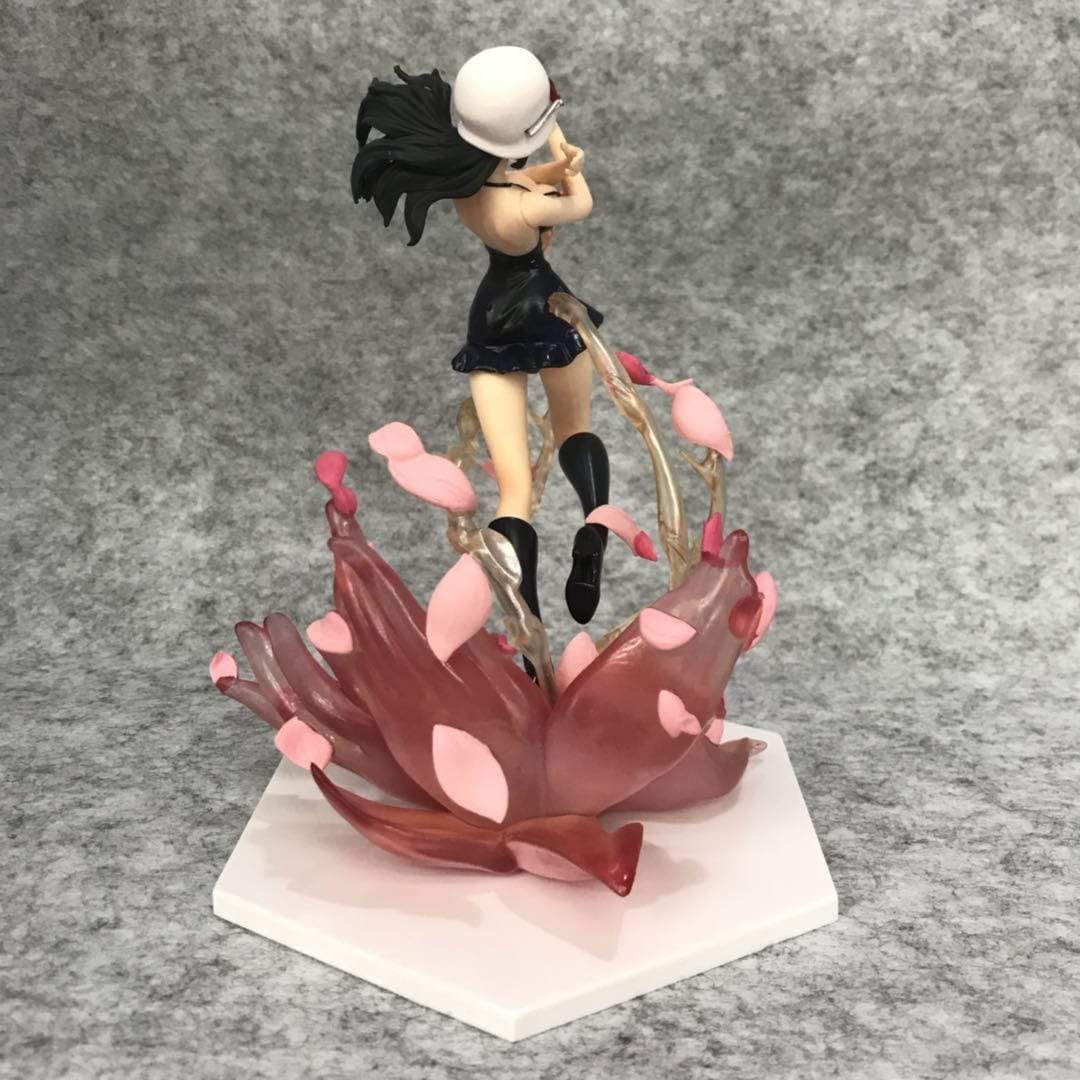 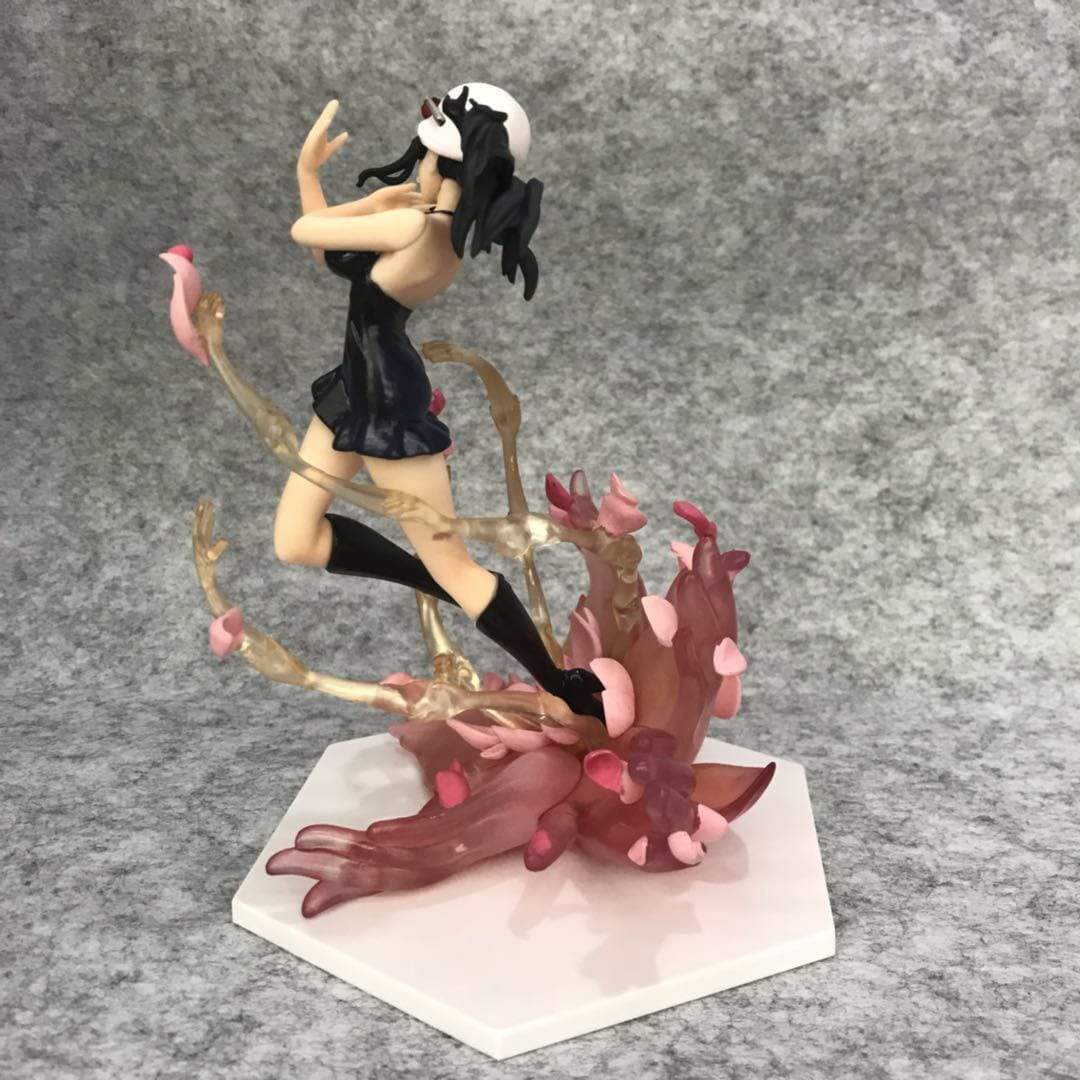 Young pirate, don’t wait any longer and jump at the chance to get your hands on this One Piece Nico Robin Attack Figure.

Here’s what you need to know about this character; Nico Robin aka the Demon Child, is the Archeologist of The Straw Hat Crew. She ate the Hana Hana no Mi (Hatching Fruit) at a very young age as she is seen using her powers at the age of eight in one of her flashbacks to Enies Lobby.

It’s a Paramecia-type Demon Fruit that allows her to grow any part of her body on any surface. When she uses her powers, she crosses her arms in the shape of an “X”. Some of her attacks trap the enemy, stopping all movements with her hands while multiplying them.

Even though she is very powerful, her pushed parts can be hit or stretched, causing damage to her real body, which is her weak point By the way, if you want to expand your figurine collection, the figurine Nami the navigator is at your fingertips.

So, conquered by the figurine of Nico Robin in full attack? If so, join her aboard the Thousand Suny. Many adventures await.

Whether you’re an early fan or a fine collector, these items are bound to be for you. Perfect for giving, decorating or even collecting, these mythical objects will expand your One Piece universe. So, don’t wait any longer and jump on the opportunity to live many young pirate adventures.