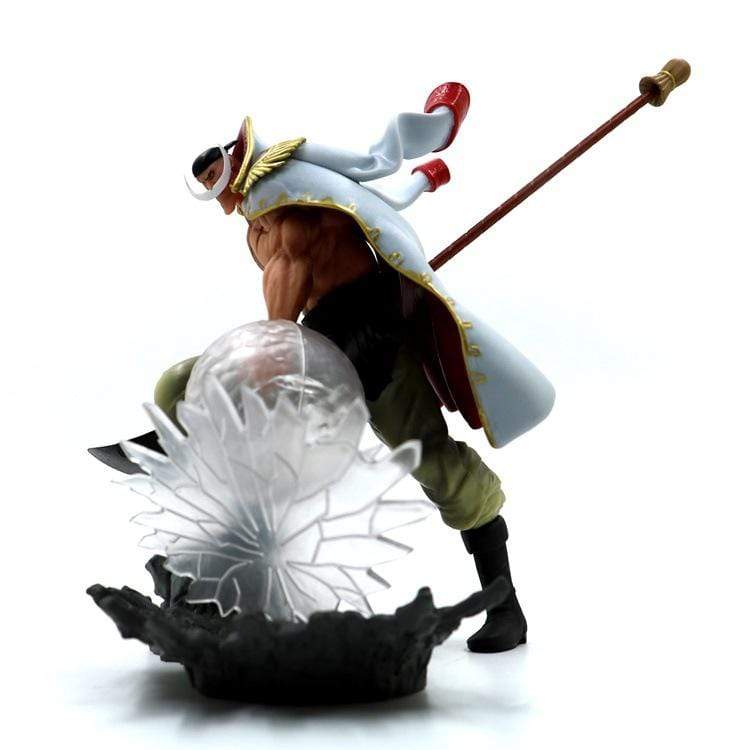 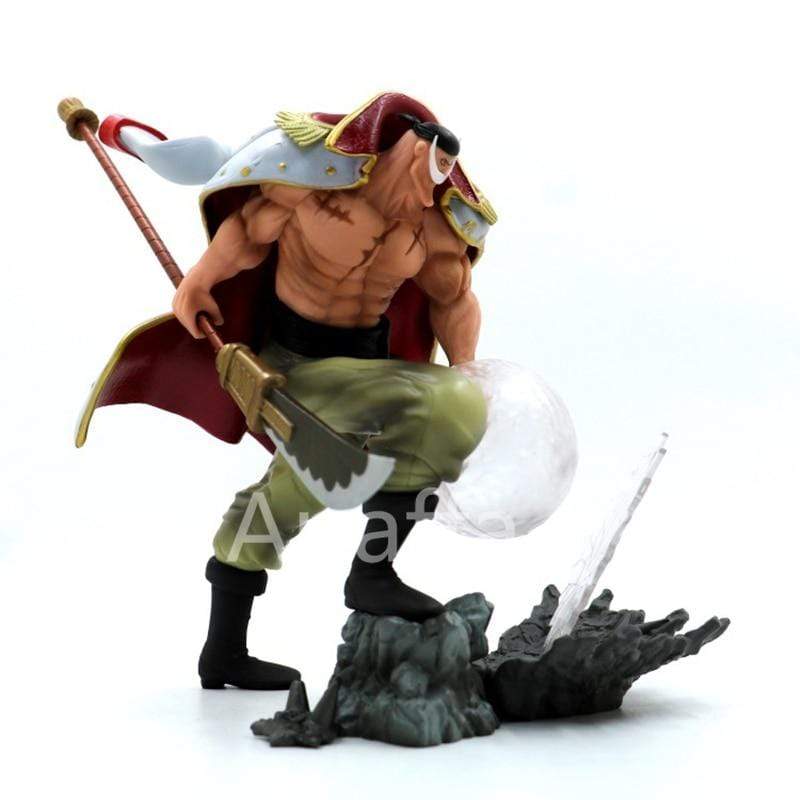 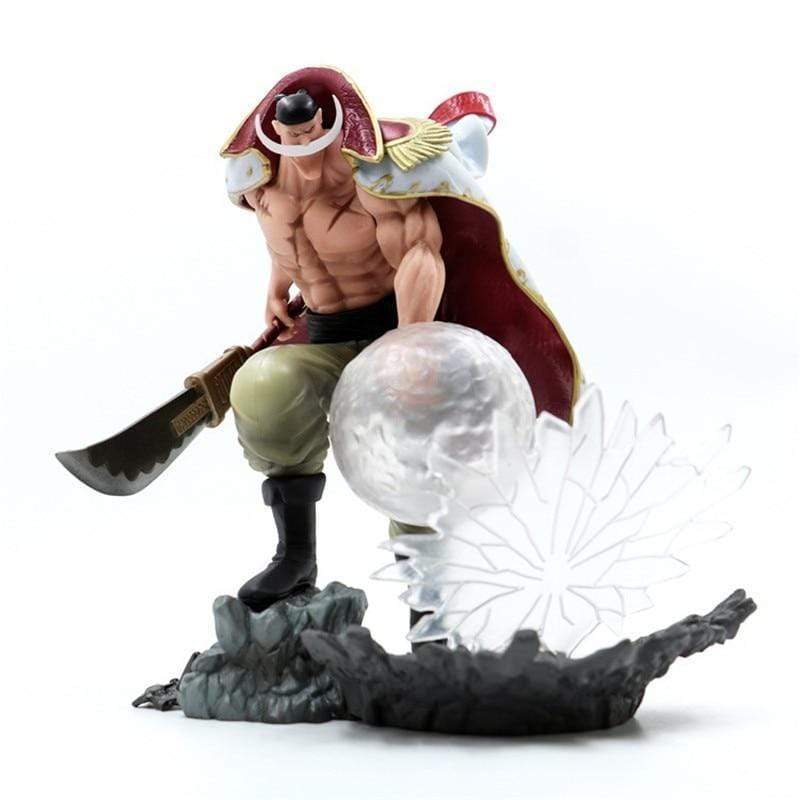 Younger pirate, the time has come so that you can get this One Piece Edward Newgate Rival De Gol D Roger Figurine.

Right here’s the story that ties these two characters collectively; 38 years in the past, Roger allied with Garp to defeat Rocks, which disbanded his crew, a crew that included White Beard. He andGol D. Roger attacked one another fairly often, to the purpose that Whitebeard knew each particular person on his outdated enemy’s crew. In response to Whitebeard, Roger had inflicted a number of scars on him, the ache of which he remembers each time he sees Shanks. Whitebeard revered Roger in any case.

On the finish of his life, Roger even supplied to divulge to him the best way to Tough-Inform, however the latter refused, as a result of he was not . As an alternative, Whitebeard requested Roger the which means of the “D.” in some folks’s names, which the Pirate Lord gladly revealed to him. By the best way, the figurine of Shanks is true at your fingertips.

So, received over by this duo’s collectible figurines? If that’s the case, delve into their historical past and decipher the which means of the “D” for your self.

Whether or not you’re a die-hard fan or a positive collector, this stuff are made for you. Good for gifting, adorning and even gathering, this stuff will broaden your One Piece universe. Your destiny is now in your palms younger pirate. The One Piece treasure is simply ready for you.