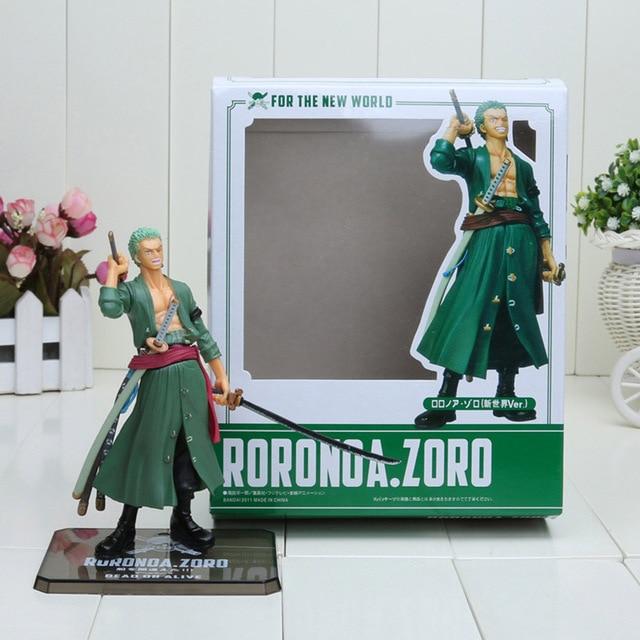 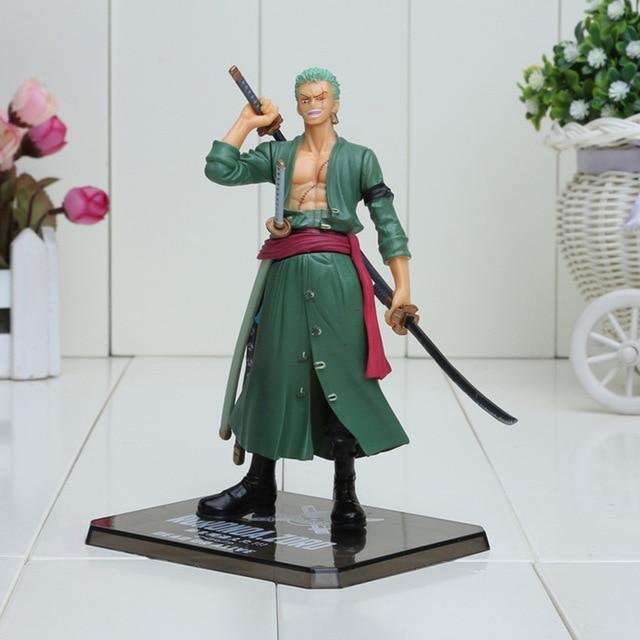 Young pirate, the time has come for you to get this One Piece Dead or Alive Zoro New World Action Figure.

You are not unaware that the World Government during episode 320, put on the head of the Straw Hat crew bounties. The total of this bounty amounts to 600,000,050 Berrys. RegardingZoro’s bounty, it amounts to 120,000,000 Berrys. As for the new world, this name refers to the second half of Grand Line. It is therefore an ocean on which most of the story of the One Piece manga and anime takes place.

At the moment, not much is known about this part of the ocean, however, it would seem that those who have been there consider the first half to be a Paradise in comparison. The only people to have crossed the Grand Line are Gol D. Roger and his crew. By the way, if you’re fond of Zoro, the Zoro Haki Arming Figure is right up your alley.

So, won over by this figure that represents Zoro’s bounty? If so, don’t hesitate any longer and jump at the chance to get it. Despite this bounty, the adventure continues for the Straw Hat crew.

Whether you’re an early fan or a young buccaneer, these items are bound to be for you. Perfect for gifting, decorating or collecting, these items will expandyour One Piece universe. So don’t wait any longer, take your destiny into your own hands and board the Thousand Sunny, many adventures await you.