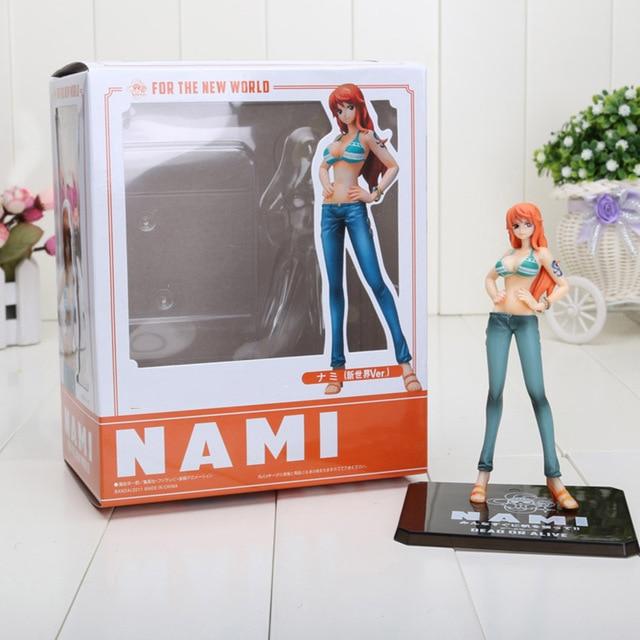 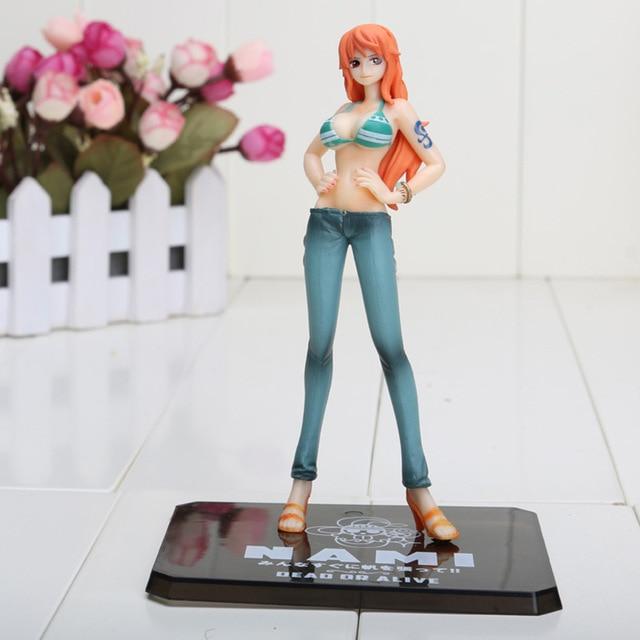 Young pirate, the time has come for you to get this One Piece Dead or Alive Nami On Her Stand Figure.

Here’s what you need to know about her; Nami, a.k.a. “The Thieving Pussy”, is the navigator of The Straw Hat Crew. She is the second person to join the crew after Zoro. She briefly “betrayed” the Straw Hat Crew during the Baratie Arc and officially joined them at the end of the Arlong Arc after her past and intentions were revealed.

Her dream is to draw a complete map of the world. Finally, his current bounty is 66,000,000 Berry. By the way, if you want to expand your figurine collection, the “dead or alive” Luffy figurine is right at your fingertips.

So, won over by Nami’s bounty figurine? If so, board the Thousand Sunny with her, many adventures await.

Whether you’re a die-hard fan or a fine collector, these mythical items are bound to be for you. Perfect for gifting, decorating or even collecting, these items will expand your One Piece universe. Seize this opportunity to have many adventures within your favorite anime.

Information on Dead or Alive Nami Figurine on its Base