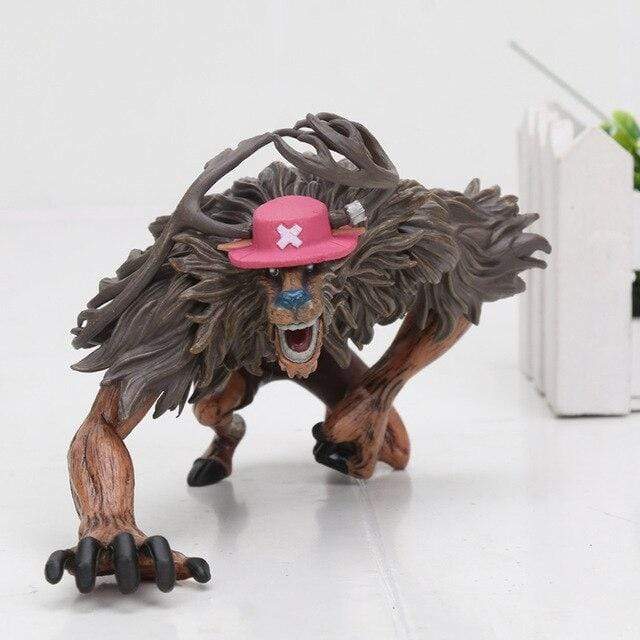 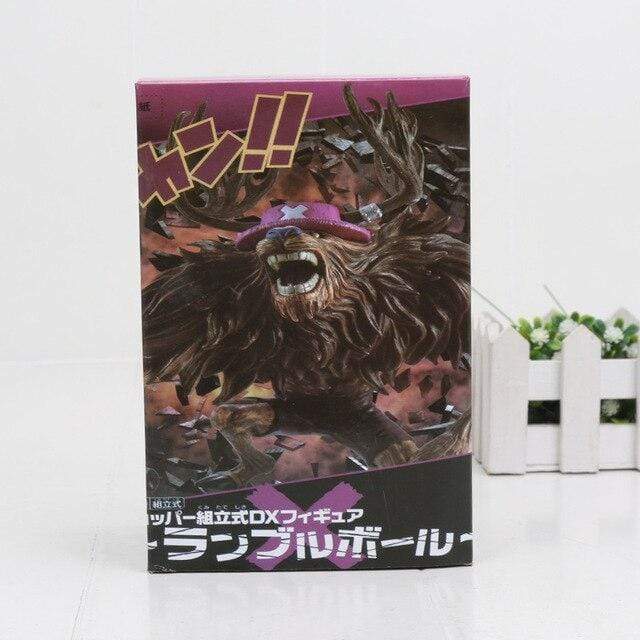 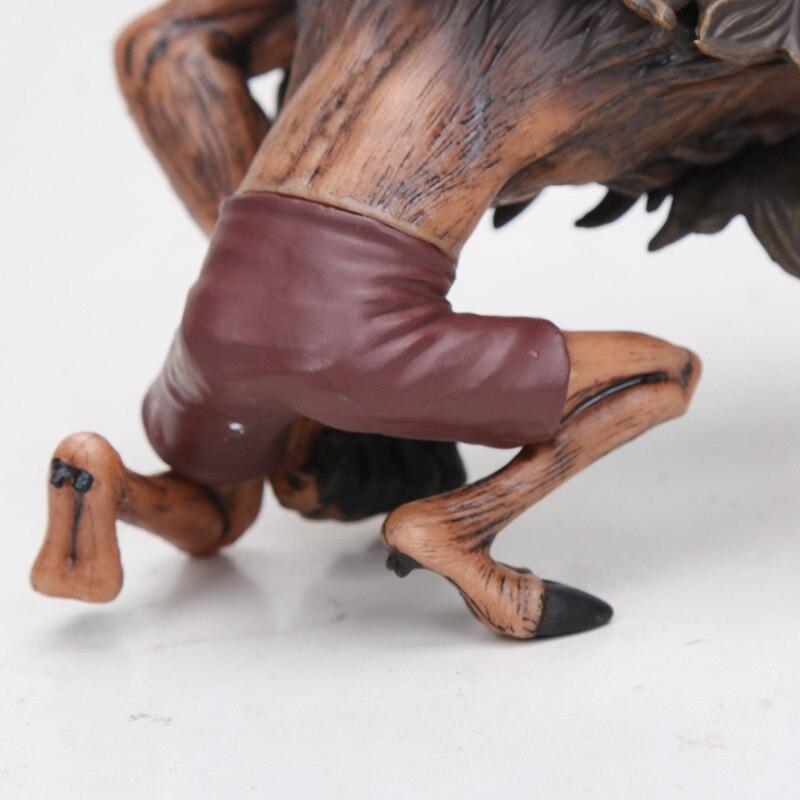 Young pirate, now is the time for you to get this One Piece Chopper Transformed Action Figure.

Here’s what you need to know about him; Chopper or Tony Tony Chopper is the doctor of the Straw Hat Crew. He’s a reindeer who ate the Hito Hito no Mi – The Hito Hito no Mi, or Human Fruit, is a Zoan-like Demon Fruit that allows its user to transform into a human hybrid or full human. Here, you find Chopper in his “Monster Point” form.

Monster Point, literally meaning “Monstrous Reinforcement”; this is Chopper’s most powerful and uncontrollable form. When Chopper is in a desperate situation, he takes the risk of swallowing three Rumble Balls in less than 6 hours and turns into a gigantic monster. By the way, if you want to expand your action figure collection, the Chopper figure in his Horn Point form is right at your fingertips.

So, are you won over by the Chopper figure in his Monster Point form? If so, join him aboard the Thousand Sunny.

Whether you’re a die-hard fan or a fine collector, keep claiming your infatuation with this manga. These mythical items will immerse you in the world of the One Piece anime. Perfect for gifting, decorating or even collecting, these items will expand your One Piece universe.