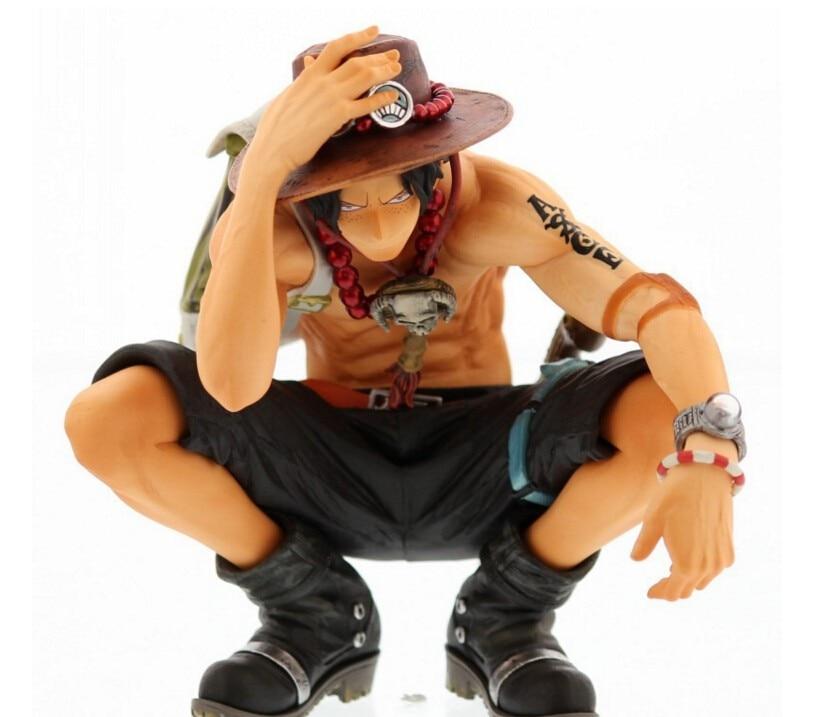 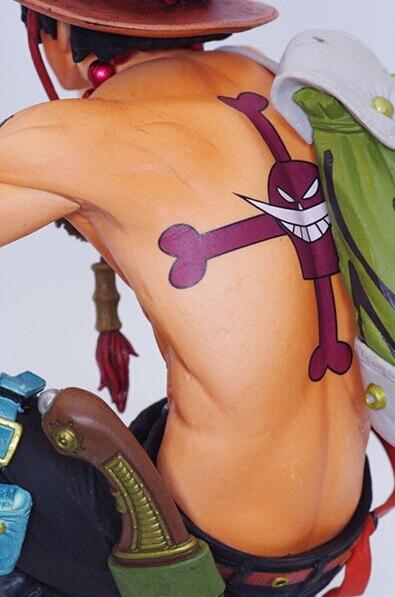 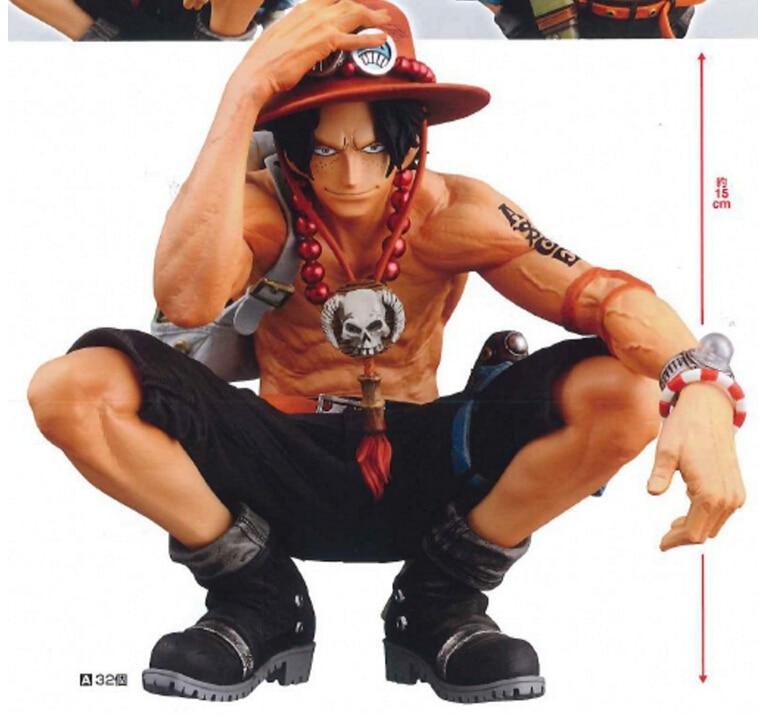 Young trainer, the time has come for you to get this One Piece Ace Crouching Action Figure.

Here’s what you need to know about Ace; even though they are not of the same blood, Luffy and Ace consider themselves true brothers. They, along with Sabo, exchanged a cup of sake to symbolize their brotherhood. Already as a child, Ace always beat Luffy when they fought, although he had no power at that time while Luffy, on the other hand, had already eaten the Gomu Gomu no Mi, which proves his enormous fighting skills.

However, after the ellipse, Luffy has improved a lot, but is still far from the level of his older brother. Finally, Ace was killed by Admiral Akainu while trying to protect Luffy during the Marineford Arc. By the way, the Monkey D Luffy figurine is at your fingertips.

So, conquered by the Ace figurine? Don’t hesitate anymore and take this opportunity to meet this brave Ace. Become a fighter as agile and powerful as him.

Whether you’re an early fan or a fine collector, these mythical items are bound to be for you. Perfect for gifting, collecting or decorating, these items will expand your One Piece universe. Don’t wait a second longer and board the Thousand Sunny, many adventures await you!